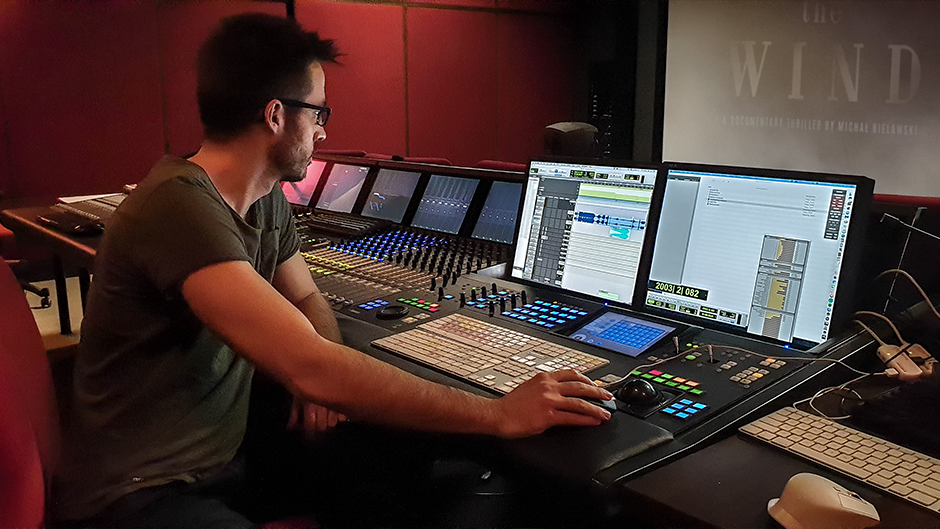 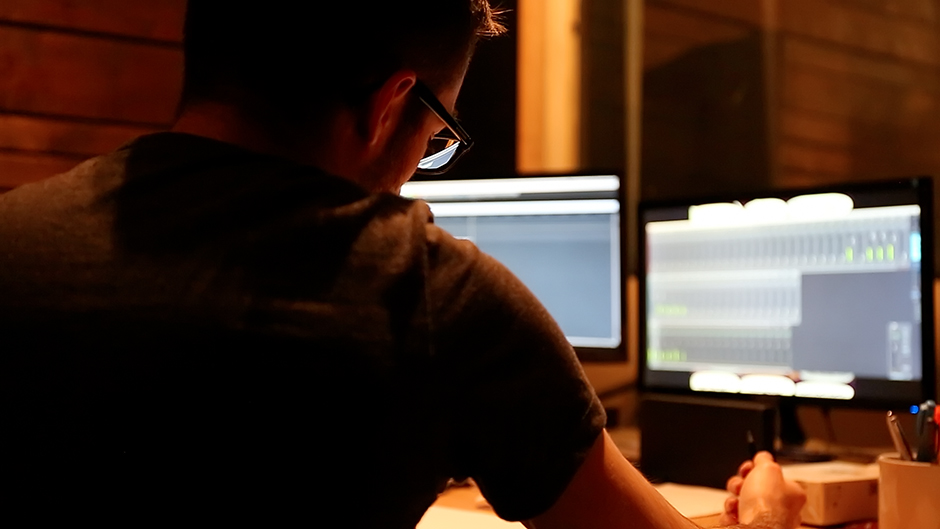 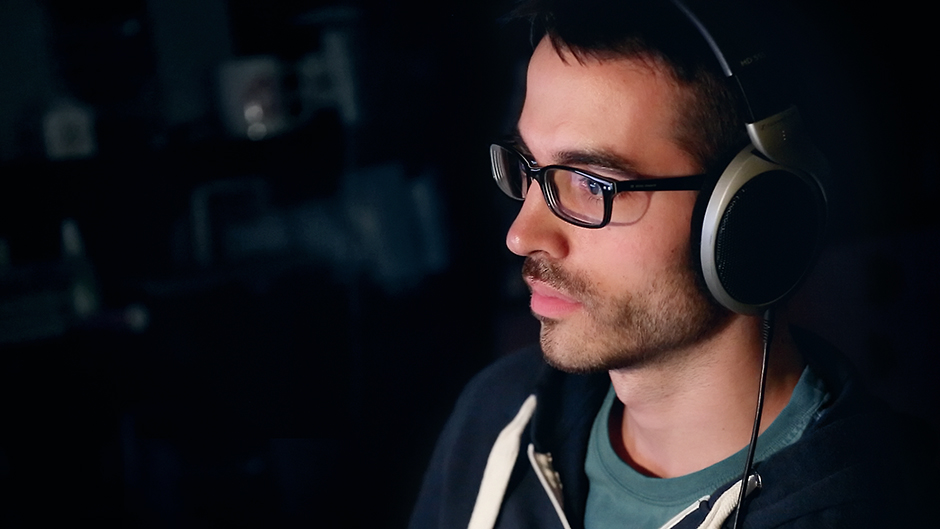 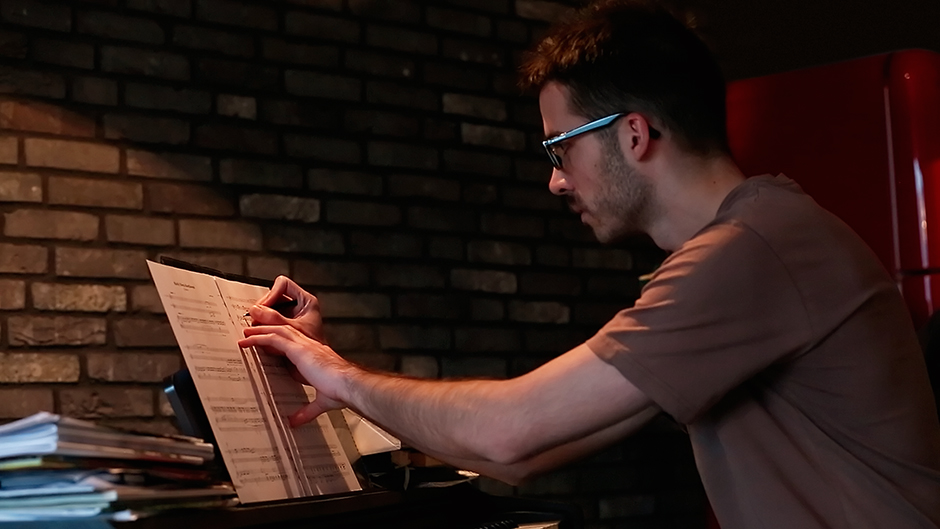 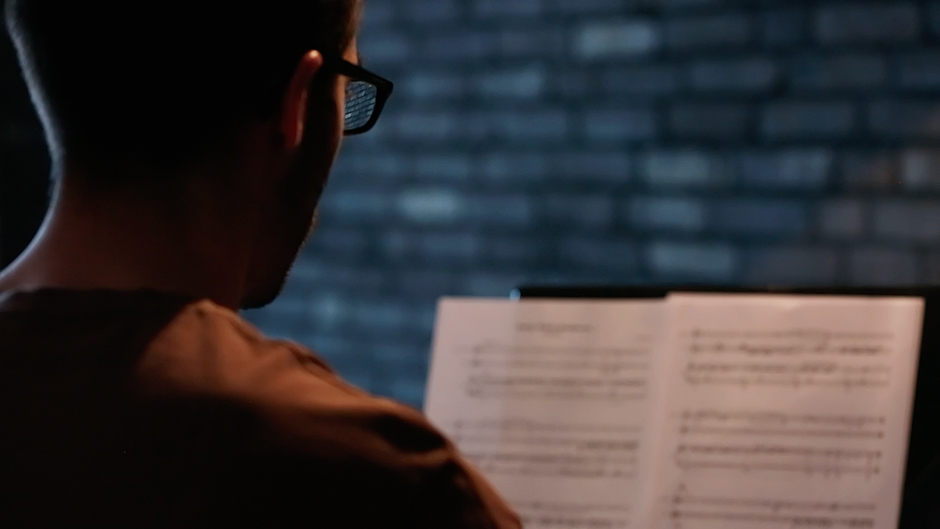 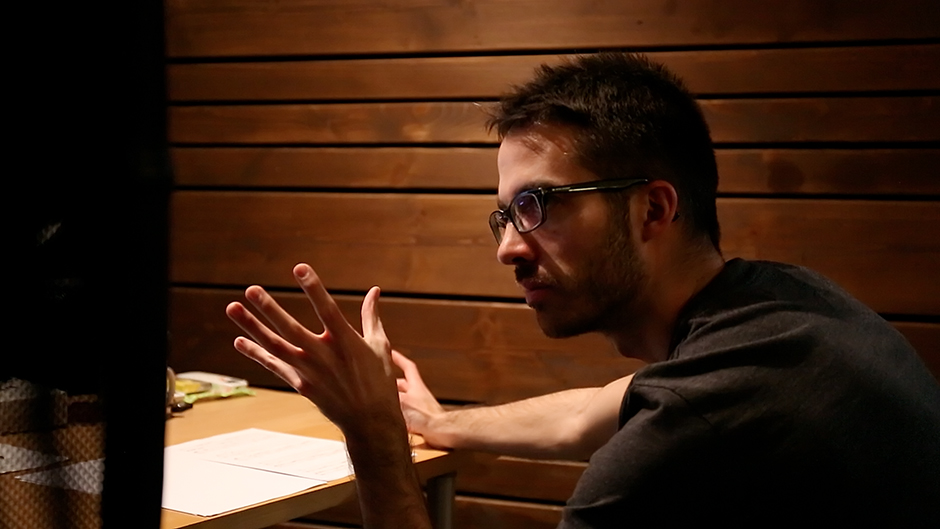 Lukas Kobela was born on 20 May 1987 in Bratislava, Slovakia. He is a composer of film/TV music as well as concert works.

After graduating from Private Secondary School of Animation at 2006, he later studied Mass-media Communication at the University of Ss. Cyril and Methodius and received his master’s degree in 2011. Finally, he graduated in composition from The Bratislava Conservatory in 2017. He started playing piano at the age of 11. At that time he started making his first efforts at composition. He later taught himself to play guitar and began taking vocal lessons. His first orchestral compositions were made while studying at the University. A turning-point year was 2010, when he composed music for the project Hockey Heroes of Slovakia, which gained huge popularity. A couple months later he scored a student short film Perdition for The Los Angeles Film School. In the same year he got an offer to score his first feature film Lóve. Based on the movie ticket sales, it has become one of the most successful Slovak films of all time.

Between 2012-2017 he’d been composing music for a successful TV series Taste of Love (9 seasons / 706 episodes), while he studied composition with Mgr. art. Lubos Bernath, ArtD. at The Bratislava Conservatory. In 2013 he won The Slovak Conservatories Students Competition with his first string quartet. In 2015 he collaborated with a successful composer Michal Novinski on orchestration and music preparation of his score to feature film Wilson City, which was nominated for the Best Original Score (Czech Lion Award 2016). A similar collaboration between them took place in 2016 for the successful feature film The Teacher by a renowned director Jan Hrebejk. The score won the FICX Award (54. Gijon International Film Festival, Spain) and the Sun in a Net Award (Slovak National Film Award) for the Best Original Score. In the same year they joined with a composer Lubos Bernath and together began composing a score for the trilogy Secrets of the Carpathians. The first film of a trilogy called Life in the Clouds was premiered in December 2016, the second film The Immortal Forest in March 2017 and finally the third film The Living River in September 2017. At the same time he also collaborated on music preparation of Michal Novinski’s score to feature film Barefoot by an Oscar awarded director Jan Sverak, released in August 2017, and to a Polish feature film Plan B shortly after that.

At the turn of 2016/2017 he started a successful collaboration with his colleague from The Bratislava Conservatory Remo Klacansky, which so far led to scoring two TV series Kitchen and Mistresses, both launched on TV Markiza in March 2018. In the same year he collaborated again with Michal Novinski on orchestration and music preparation of his score to feature film Toman, which was nominated for the Best Original Score (Czech Lion Award 2018 and Sun in a Net Award 2018). A similar collaboration between them took place later that year for the Polish feature film Zabawa, zabawa. At the turn of 2018/2019 he composed music for official promo spot Faces of Hockey for 2019 IIHF World Championship and also for projection mapping on ice before each game.

Since 2020 he’s been working on a Slovak TV series Teacher, based on the successful German TV series Der Lehrer, as a music supervisor/editor. Three very successful seasons of the series have aired so far. At the turn of 2021/2022 he followed up on previous successful collaborations with his colleague Remo Klacansky and scored TV series Stastni vs. Stastni, which aired on TV Markiza during the beginning of 2022. At that time he got and offer to collaborate on new TV series Saint Max as a music supervisor/editor. TV series premiered on TV Markiza in March 2022.

Music for Film, TV and Multimedia:

This site uses cookies. By continuing to browse the site, you agree to our use of them.Ok